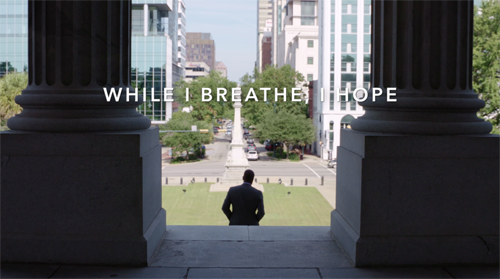 WHILE I BREATHE, I HOPE
Producer/Editor 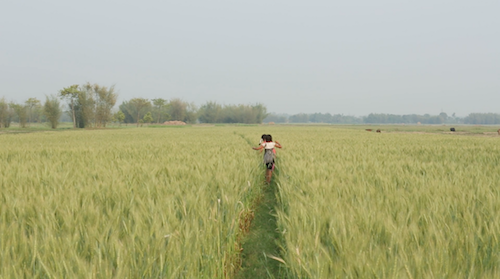 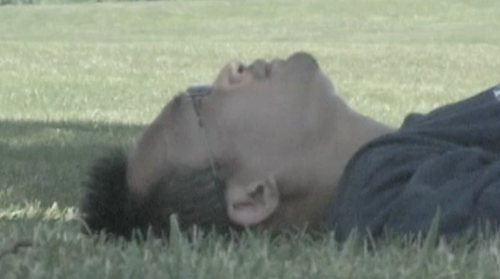 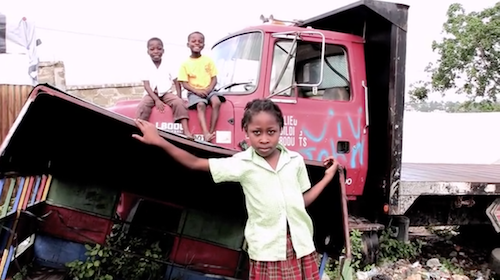 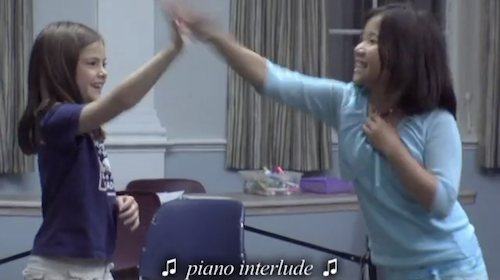 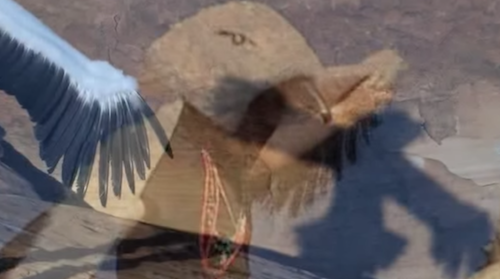 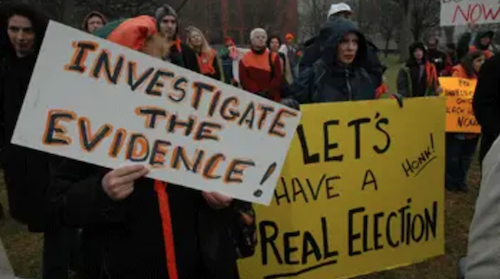 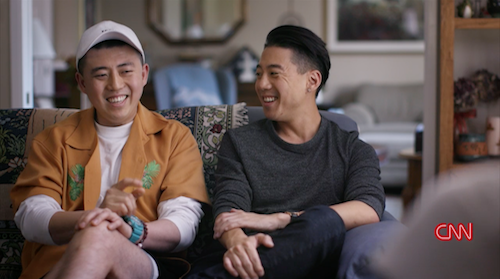 THIS IS LIFE with LISA LING Season 6
Editor 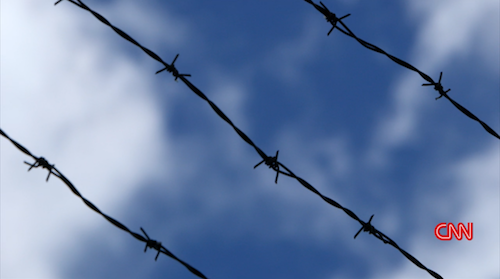 THIS IS LIFE with LISA LING Season 4
Editor 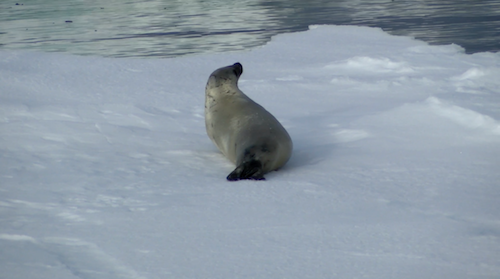 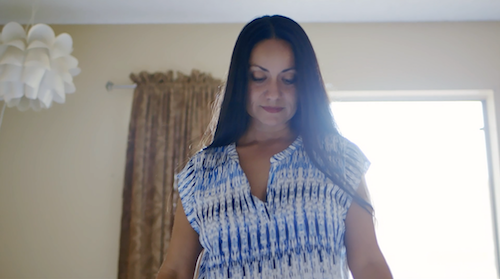 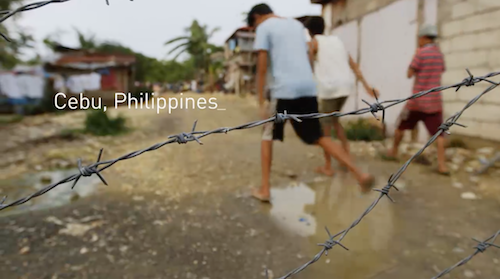 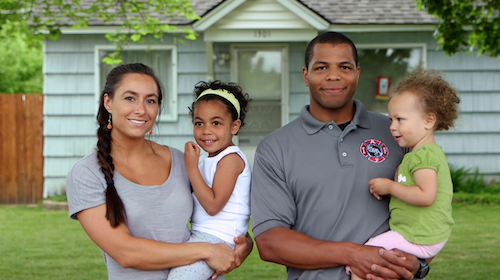 AMERICA BY THE NUMBERS with
MARIA HINOJOSA | Editor 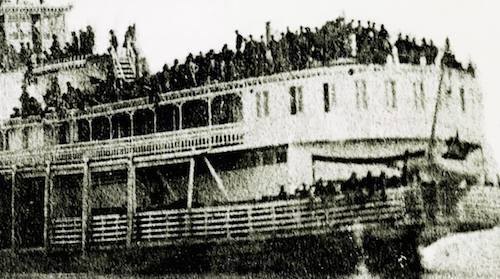 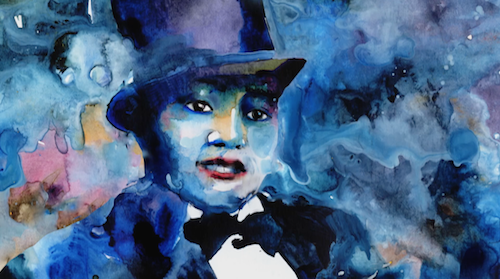 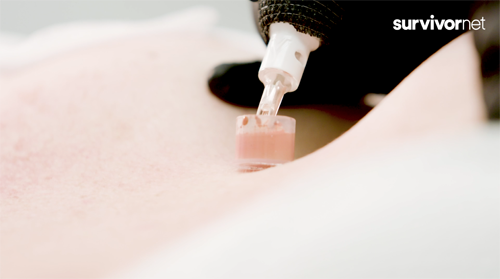 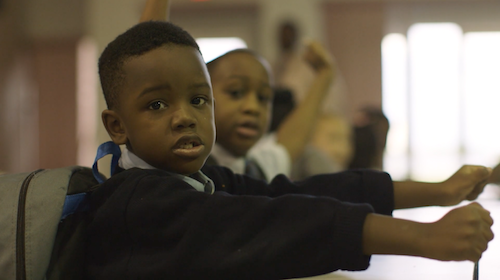 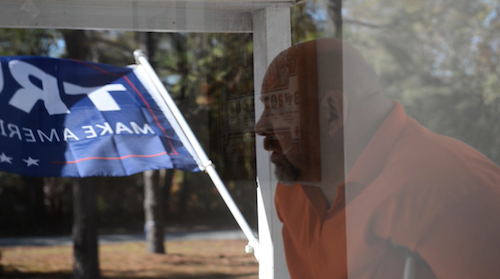 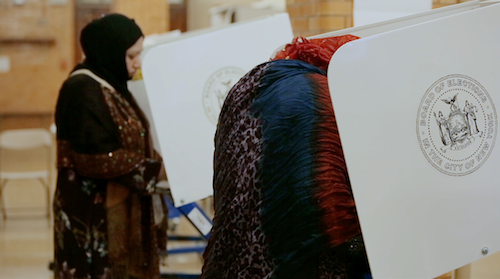 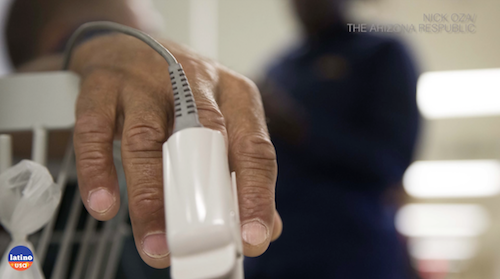 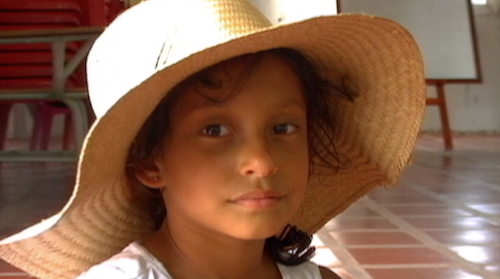 While I Breathe, I Hope

This Southeast Emmy-winning feature-length documentary follows the story of Bakari Sellers and what it means to be young, black, and Democrat in the American South today.

Commissioned by the International Labor Organization, this film explores the stories of female migrant workers, the dangers and challenges they encounter, and the tips and skills needed to navigate this new avenue of financial independence & empowerment for the women of Nepal.

This feature documentary follows Can Truong and the challenges he faces as a Vietnam War refugee suffering from depression and bipolar disorder.

This short documentary follows a stage troupe of first through third graders in Brookline, MA, as they prepare for a major stage production while wrestling with childhood social issues. When Louise, a deaf child, joins the hearing children in the production, they learn the values of acceptance, communication, and friendship. View this film on CultureUnplugged.com Directors: Xuan Vu & Michael Wertlieb Director of Photography: Michael Wertlieb Editor: Xuan Vu Music by: Mica Richards Samara Films © 2011

RECLAIMING THEIR VOICE: The Native American Vote in New Mexico & Beyond

This feature documentary follows Native Americans throughout the country as they work to strengthen their voting rights and increase minority participation in elections.

This feature-length documentary brings together behind-the-scenes perspectives from the U.S. presidential election of 2004, plus startling stories from key races in 1996, 2000, 2002 and 2006. Unbiased and nonpartisan, the film sheds light on a decade of vote counts that don't match votes cast: uncounted ballots, vote switching, under-votes and many other examples of election totals that warrant serious investigation.

For more info or to watch the full film, please visit: stealingamericathemovie.org

Identical twins account for just four in every 1,000 births in America—but are these uncommon siblings so different from the rest of us? Lisa Ling learns just how complicated that answer can be when she meets identical twin brothers who were separated at birth and finally reunited decades later.

For more info on the series, This Is Life with Lisa Ling, visit: cnn.com/shows/this-is-life-with-lisa-ling

Lisa meets two different African American Muslim communities and learns that Islam has had a long history in America as well as the power of Islam to reshape lives in the black community.

For more info on the series, This Is Life with Lisa Ling, visit: cnn.com/shows/this-is-life-with-lisa-ling

Ocean Warriors weaves stories of courage and conflict, from the Antarctic's remote Southern Ocean to the coral reefs of Tanzania and the vast tuna fisheries of the Western Pacific.

A family torn apart by the effects of PTSD are saved by virtual reality.

For more info on the series, Dark Net, visit: http://www.sho.com/dark-net

"Exploit", the third episode on the premiere season of Showtime's Dark Net series, exposes the terrible crime of child pornography and reveals the roots of pedophilia.

A review from the Hollywood Reporter says, "[I]n the especially wrenching episode three, the series tackles the terrible ubiquitousness of child pornography on the deep web, looking at both the exploiters (mostly Western men) and the exploited — in this case the residents of a village in the Philippines where selling your children for virtual sex is a tacitly accepted practice due to how lucrative it can be. It's as if Dark Net wants us to be simultaneously repelled and seduced by everything we see, a simulacrum of the very emotions the Internet often stirs in its users."

For more info on the series, Dark Net, visit: http://www.sho.com/dark-net

"Our Private Idaho" from America by the Numbers with Maria Hinojosa

American suburbs are becoming more diverse, but the “exurbs” that surround them remain overwhelmingly white. In this half-hour episode on PBS's America by the Numbers with Maria Hinojosa, we visit Coeur d’Alene, Idaho— a town that successfully ousted the Aryan Nations in 2000, but remains overwhelmingly white.

For the full episode, please click here and confirm your local PBS station.

For more info on the series, America by the Numbers, visit: http://www.americabythenumbers.org.

The steamship Sultana exploded without warning one night in 1865, killing 1,800 people.

For more info on the series, History Detectives, visit: http://www.pbs.org/opb/historydetectives

Unladylike2020 is an online animated doc series of 26 short films for PBS American Masters, profiling diverse and little-known American women from the turn of the 20th century and the contemporary women who follow in their footsteps. This is one of the ten doc shorts I edited for the series, about Gladys Bentley, a bold and talented musician/performer who defied both race and gender boundaries and made an unrecognized impact on American music and culture.

For more info or to watch the rest of the series, please visit Unladylike2020.com.

SurvivorNet is a comprehensive website for cancer patients, offering resources such as informational articles and videos featuring interviews with current patients, survivors, and -- perhaps most valuable -- doctors that most patients would not otherwise have access to, such as physicians from the Mayo Clinic and the Dana-Farber Cancer Institute. This mini-doc, about one breast cancer survivor and another Wall-Street-trader-turned-medical-tattoo-artist, was one such informational video made for SurvivorNet's website.

The mission of University Preparatory Academy in Pinellas County is to provide students with the academic, leadership, and social skills that will enable them to attend and graduate from an institution of higher education. Executive Producer: James Lawler Director/Producer: Blake Ashman Kipervaser Director of Photography: Axel Baumann Editor: Xuan Vu Original Music by: Gingger Shankar Osmosis Films © 2015

'A Vote for Trump' - Video for America Heard Web Series

Part of the America Heard web series, a collaborative effort by indie filmmakers from across the country who attempt to understand the other side and bridge the partisan divide.

We meet Bo McBratnie of Orangeburg, South Carolina, in the weeks after the 2016 election. He offers straight talk and explains why he voted for Donald Trump.

To check out other films in the series, please visit: https://americaheard.com/

Short promotional video for PBS's America by the Numbers with Maria Hinojosa: Learn how Asian American, Black Millennial, Arab American, and Latino Evangelical voters are exerting their growing strength and influence in this 2016 election special about power and politics, demographics and democracy.

José de Jesús, a 31-year-old Mexican immigrant, was found dead in his cell after just three days in immigration detention.